(Xinhua) The death toll from heavy rains in the Brazilian state of Pernambuco climbed to 91, while 26 people were still missing and over 5,000 people were displaced, the regional government said Monday.

Since last week, Pernambuco has been suffering from rains, which caused severe flooding and landslides that buried dozens of houses, primarily in the capital Recife and its metropolitan region. 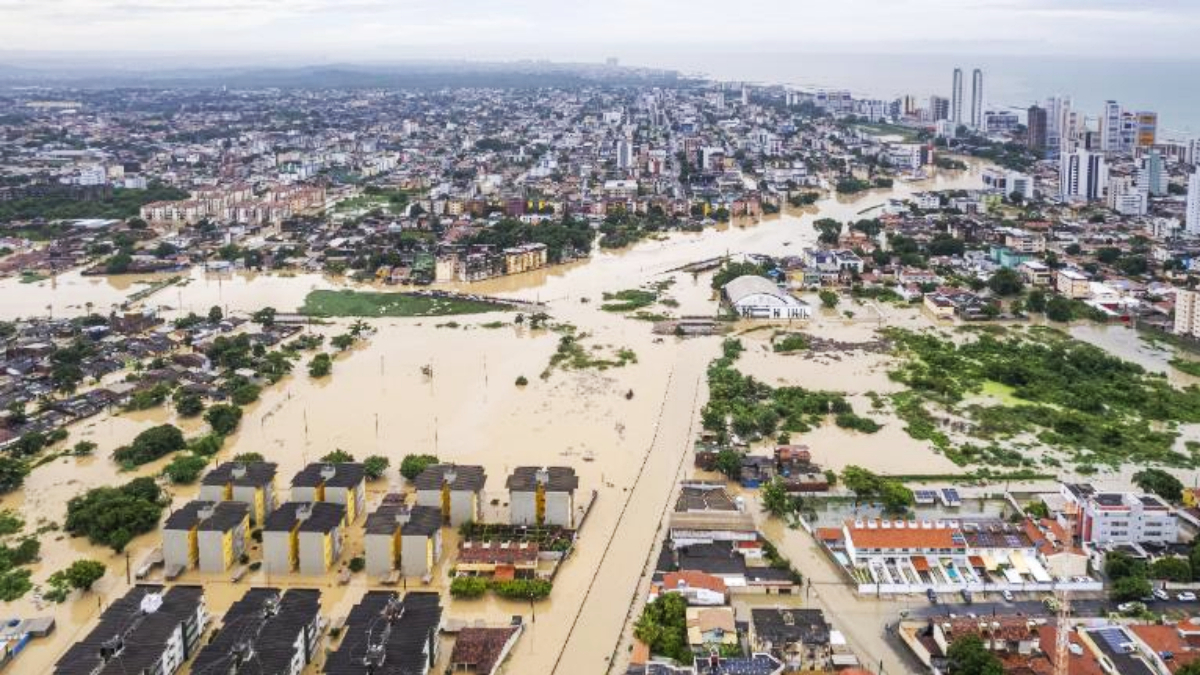 The rains intensified over the weekend, causing the death of 86 people and leading to 14 municipalities in Pernambuco, including Recife, to declare an emergency situation.

President Jair Bolsonaro visited the area on Monday, announcing that the federal government will allocate 1 billion reals (about 210.6 million U.S. dollars) for the reconstruction of the affected areas.

“We are all obviously saddened, we express our condolences to the families. Our main objective is to comfort the families and, through material means, assist the population,” he said. The rains also hit the neighboring state of Alagoas, where three people were killed and some 10,000 were displaced due to flooding, according to local media. Endite – RSS