BAYBAY, Philippines, April 13 (AFP) The death toll from landslides and floods in the Philippines rose to 58 on Wednesday, official tallies showed, as rescuers dug up more bodies with their bare hands in villages crushed by rain-induced avalanches of mud and earth. 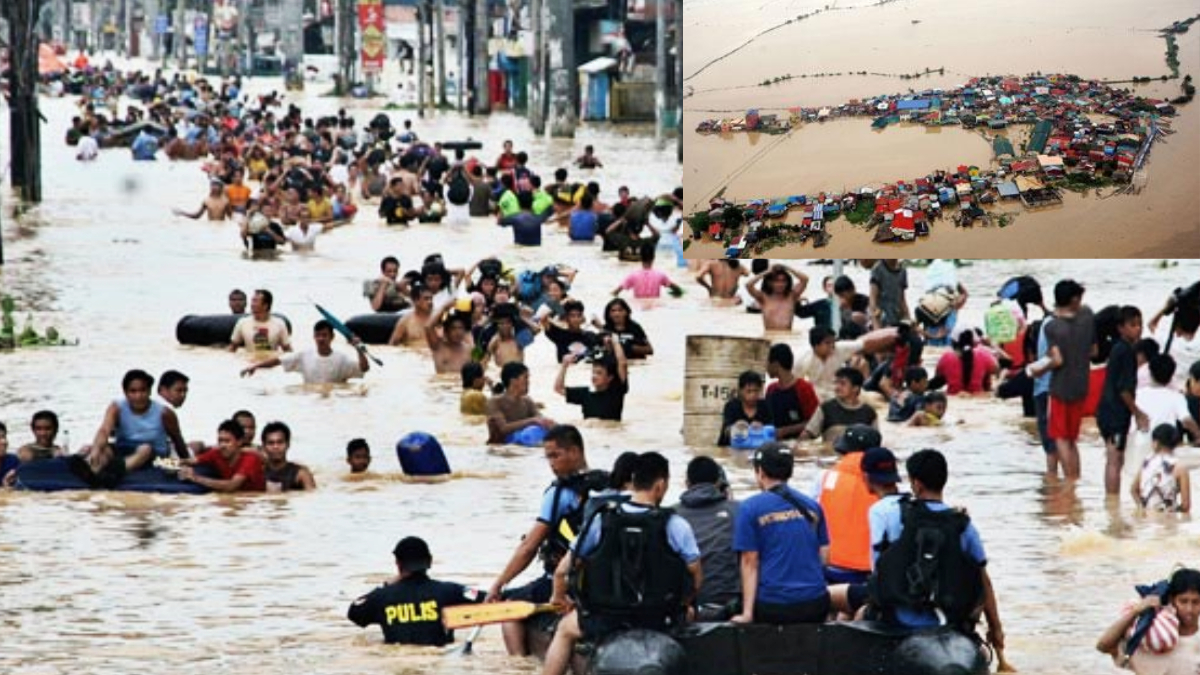 Most of the deaths from tropical storm Megi — the strongest to hit the archipelago nation this year — were in villages around Baybay City, in the central province of Leyte.