Kathmandu. The service of all the apps of the company including the popular social network Facebook has been down at once. The services of WhatsApp, Instagram and Messenger along with Facebook were suddenly blocked after 9:15 pm on Monday.

A large number of users in Down Detector have reported that Facebook is down. Within minutes of Facebook’s service being blocked, more than 39,000 people reported it on a down detector. 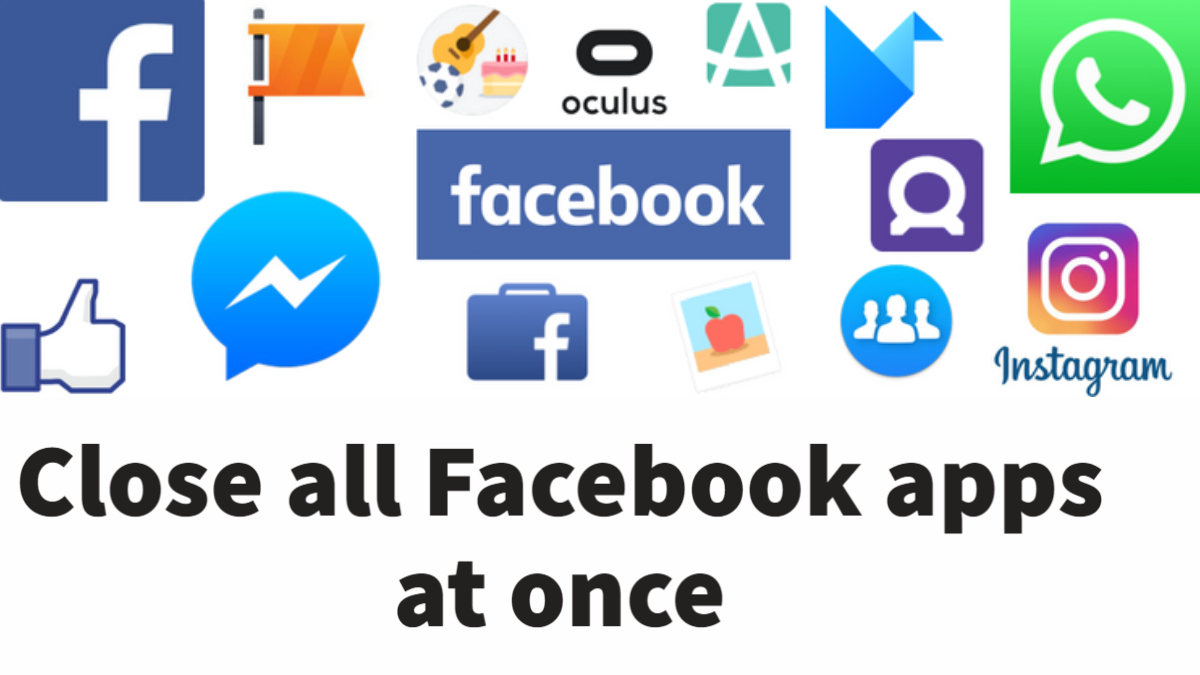 No response has been received from Facebook in this regard. In an interview with CNBC, Antigone Davis of Facebook said that some users are aware of the difficulty in accessing their apps.

“We’re trying to get the whole service back to normal as soon as possible,” he said. “We apologize for any inconvenience this may have caused.” Is saying