BESANÇON, France, April 12, 2022 (AFP) A Chilean man on Tuesday again denied murdering his Japanese ex-girlfriend in France, ahead of the verdict in the high-profile case where he risks being jailed for life.

Narumi Kurosaki, a brilliant scholarship student then aged 21, arrived in the eastern city Besancon in the summer of 2016 to learn French. She disappeared on December 4.

Nicolas Zepeda, a Chilean whom she had broken up with a year before, was the last person to see her alive.

“I am not Narumi’s killer,” Zepeda, 31, told the court in Besancon before the six members of the jury and three judges retired to consider their verdict. 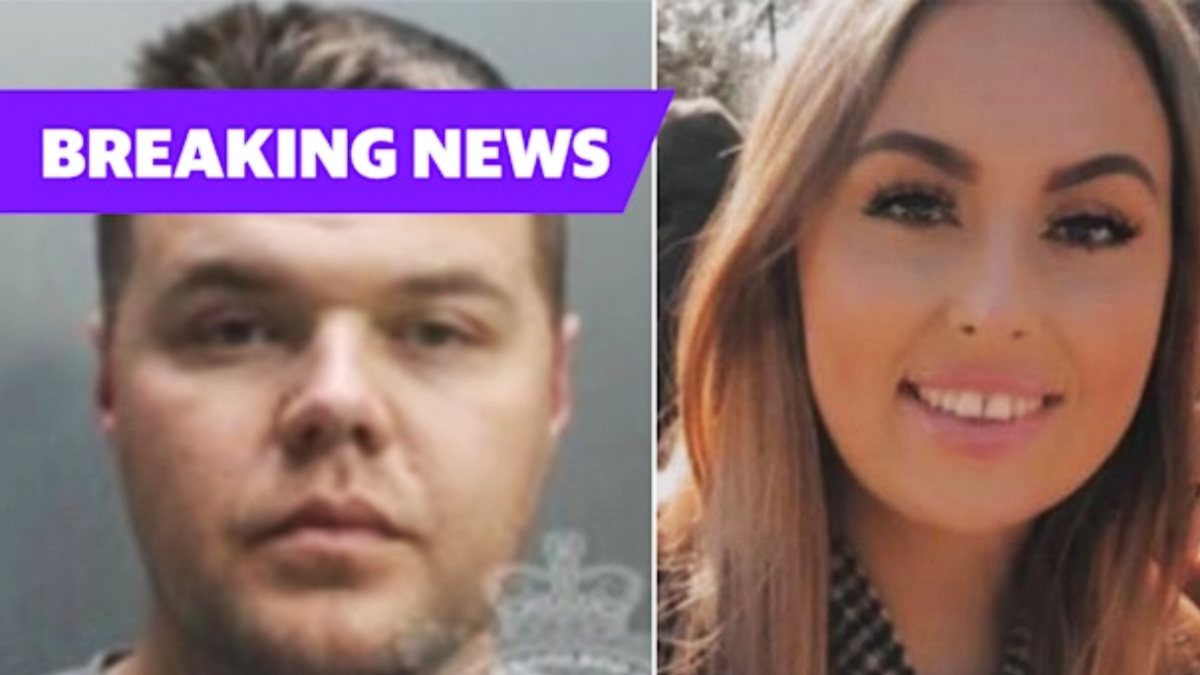 “I am not who I would like to be but I am not a killer and I am not the killer of Narumi,” he added, speaking in French for the first time in the trial.

Zepeda had repeatedly said he was innocent during the trial that began on March 29.

But the prosecution on Monday said it believed he was guilty and called for a life term.

He could face life imprisonment even if he is not convicted of pre-meditated murder, if the court considers his status as the victim’s ex-partner an aggravating factor.

The victim’s mother Taeko Kurosaki has been present throughout the trial, clasping a picture of Narumi throughout the hearings. In her testimony last week, she called Zepeda a “liar” and said that “this demon cannot remain free.”

Prosecutors allege that Zepeda was unable to deal with the couple’s breakup, coming to Besancon to kill Kurosaki in her student dorm room before dumping the body in the forests of the rugged Jura region.

But so far no trace has been found of Kurosaki’s remains.
Some of Kurosaki’s friends received strange messages in the following days from her social networking accounts, which police believe were sent by Zepeda.

It was more than a week later, on December 13, that a university administrator reported her missing. The suspect had already left for Chile after spending several days with a cousin in Spain.

Zepeda turned himself in to Chilean police and said Kurosaki had been alive when he left her after spending the night together. He was extradited from his country to France in 2020.