Chitwan, Aug 8 : Buddha Air, a private airlines company, is scheduled to operate flight on Bharatpur-Bhairahawa route from August 15. It will run a flight three days a week (Sunday, Wednesday and Friday) at 12:55 pm, said manager of the airlines, Bharatpur, Bhakta Bahadur Basnet. 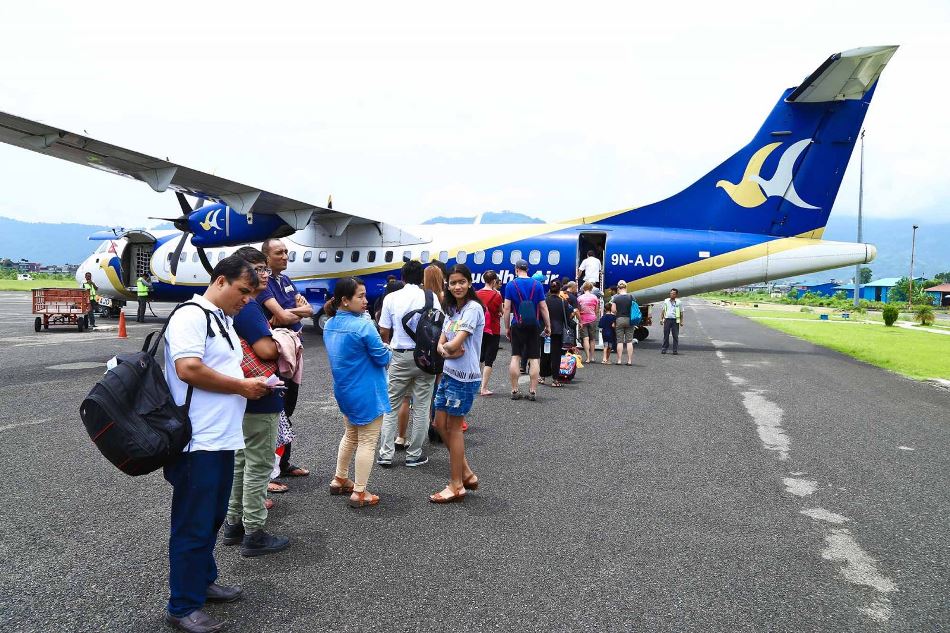 One way airfare on the route is said to be at Rs 4,335 per person. “We start a flight between the routes to connect the tourist town,” he said.