BBC journalist says won’t be allowed back to Russia

(AFP) – The BBC’s Moscow correspondent said Saturday she was told by the Russian authorities that she “can’t ever come back to Russia” after her visa was not renewed and she was effectively expelled from the country.

Moscow told veteran correspondent Sarah Rainsford that she would have to leave the country when her current visa expires in August, at a time of simmering tensions between Russia and the West and a crackdown on independent media. 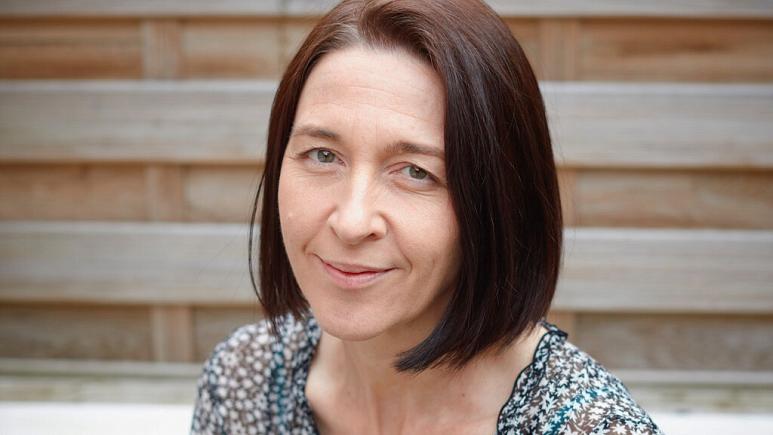 “This is not a failure to renew my visa, although technically that’s kind of what it is. I’m being expelled, and I’ve been told that I can’t come back ever,” Rainsford told BBC Radio 4.

The journalist called the decision “devastating personally” and “shocking.” “It’s not just any old place” she said. “It’s almost a third of my life that I’ve lived in Russia… I’ve really loved trying to tell the story of Russia to the world, but it is increasingly a difficult story to tell.”

The BBC on Friday accused Russia of “a direct assault on media freedom” and said Rainsford was an “exceptional and fearless journalist.”

Rainsford said Moscow had told her the move was a reaction to Britain’s decision not to renew the visa of a Russian journalist.
“The 90s was a time of new and exciting freedoms for Russia, and I suppose my career here as a journalist has charted the path through which those freedoms have been reduced and reduced and reduced,” she said.

The BBC, which is publicly funded through an annual licence fee of all television set holders but editorially independent of government, is regularly accused of political bias at home. But it also comes under fire abroad, including in China, where in March this year one of its senior correspondents left for Taiwan, after facing pressure over his reporting.