Kathmandu. The assassination attempt of former Prime Minister of Pakistan and Chairman of Pakistan Tehreek-e-Insaf (PTI) Imran Khan has failed. Along with Khan, many other PTI leaders were injured. 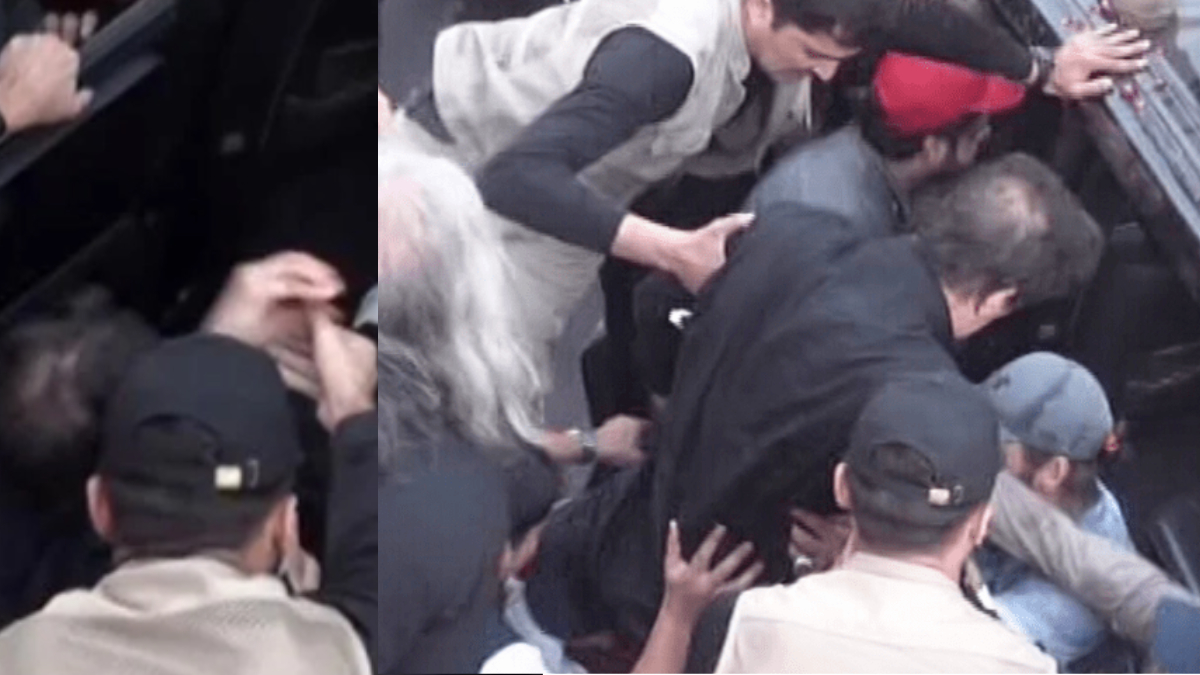 In an exclusive conversation with ARY News, PTI Secretary General Asad Umar confirmed that PTI Chairman Imran Khan was injured by a bullet in his right leg. He said, ‘Imran Khan has gone to Lahore for medical treatment.’ Asad Umar informed that other PTI leaders including Senator Faisal Javed and former Governor of Sindh Imran Ismail were also injured due to firing. One of the shooters has been arrested.