Amnesty accuses Iran of ‘deliberate’ denial of healthcare to prisoners

PARIS, April 12, 2022 (AFP) Rights group Amnesty International on Tuesday accused Iran of deliberately denying life-saving medical care to prisoners, saying it had confirmed 96 cases since 2010 of detainees dying after a lack of treatment.

The report by Amnesty comes after several high profile cases this year alone of prisoners who died in custody due to what activists say was a failure by Iran to properly treat their illnesses.

These include the Iranian poet and filmmaker Baktash Abtin who died in January after contracting Covid-19 and Shokrollah Jebeli, an 82-year-old dual Australian-Iranian national, who died in March after a succession of medical problems. 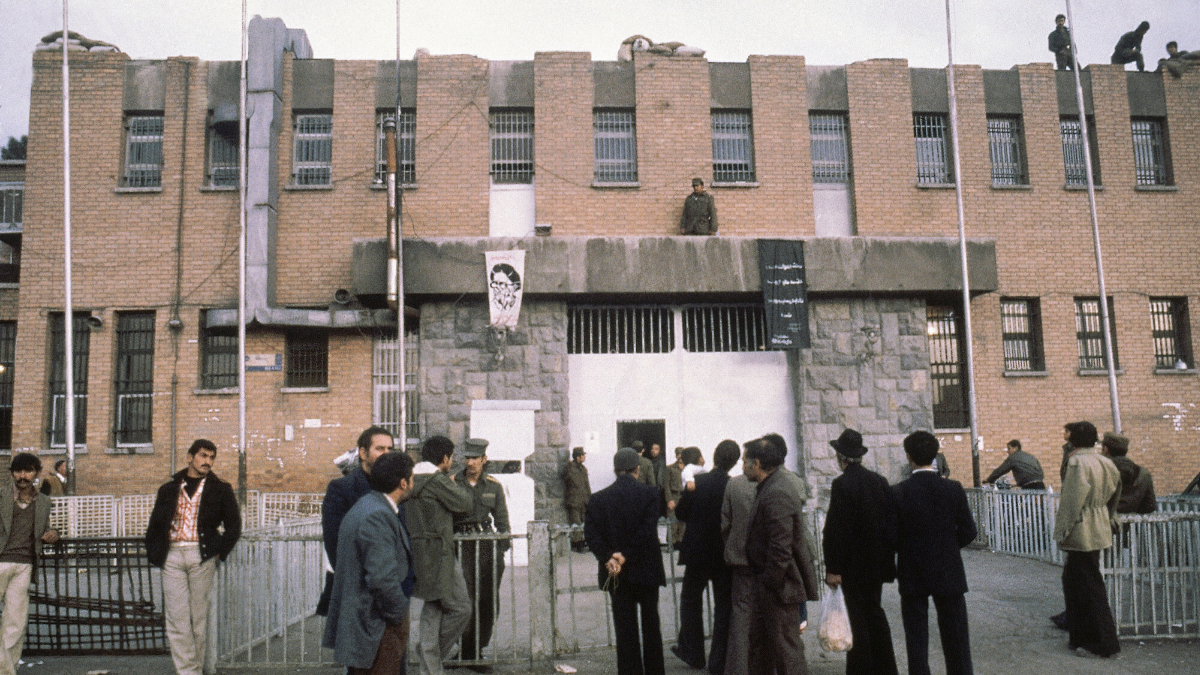 Amnesty said such deaths by deliberate denial of healthcare amounted to an extrajudicial execution while the failure of Iran to provide accountability were another example of the systematic impunity in the country.

“Deaths in custody resulting from the deliberate denial of healthcare amount to arbitrary deprivation of life, which is a serious human rights violation under international law,” she added.

– ‘Untimely deaths’ –
Amnesty said it had confirmed the deaths in custody of 92 men and four women in 30 prisons in 18 provinces across Iran in such circumstances since January 2010 but these cases are “illustrative, rather than exhaustive” and the true number of cases likely to be higher.
The group said it had documented how prison officials frequently deny prisoners access to adequate healthcare, including diagnostic tests, regular check-ups, and post-operative care.

“This leads to worsening health problems, inflicts additional pain and suffering on sick prisoners, and ultimately causes or contributes to their untimely deaths.”

It said 64 out of the 96 prisoners died in prison rather than hospitals. In the vast majority of cases, prisoners who died were young or middle aged, it said.

A large proportion of the deaths took place in prisons in northwestern Iran that house many inmates from the Kurdish and Azerbaijani minorities and in southeastern Iran where prisoners mostly belong to Iran’s Baluch minority.

Abtin, 47, who had been convicted on national security charges and was seen by activists as a political prisoner, died of Covid-19 about six weeks after he first displayed symptoms in Tehran’s Evin prison, Amnesty said.

“The authorities caused or contributed to his death by deliberately denying him timely access to specialised medical treatment at a facility well-equipped to deal with cases of Covid-19 after he fell ill with Covid-19 in early December 2022,” Amnesty said.

It said Jebeli had died after being subjected to “more than two years of torture and other ill treatment through the denial of access to adequate specialised medical care” for conditions including kidney stones, a history of strokes, sciatica in his legs, high blood pressure, and an umbilical hernia.

Jebeli, who had been imprisoned in a financial dispute, died in hospital where he had been transferred after he was found unresponsive by other prisoners and had lost all control of his bladder and bowel movements, Amnesty said.