A powerful earthquake struck one morning

Kathmandu. A strong earthquake has been felt one morning. A magnitude 6.9 earthquake shook the region of South Sandwich Island.

The US Geological Survey (USGS) said on Sunday morning. According to the USGS, the quake had a depth of 10 kilometers.

The US Tsunami Warning System said no tsunami alert was issued. No information has been received about the loss of life and property in the quake. The quake struck at 6.30 am Nepali time. 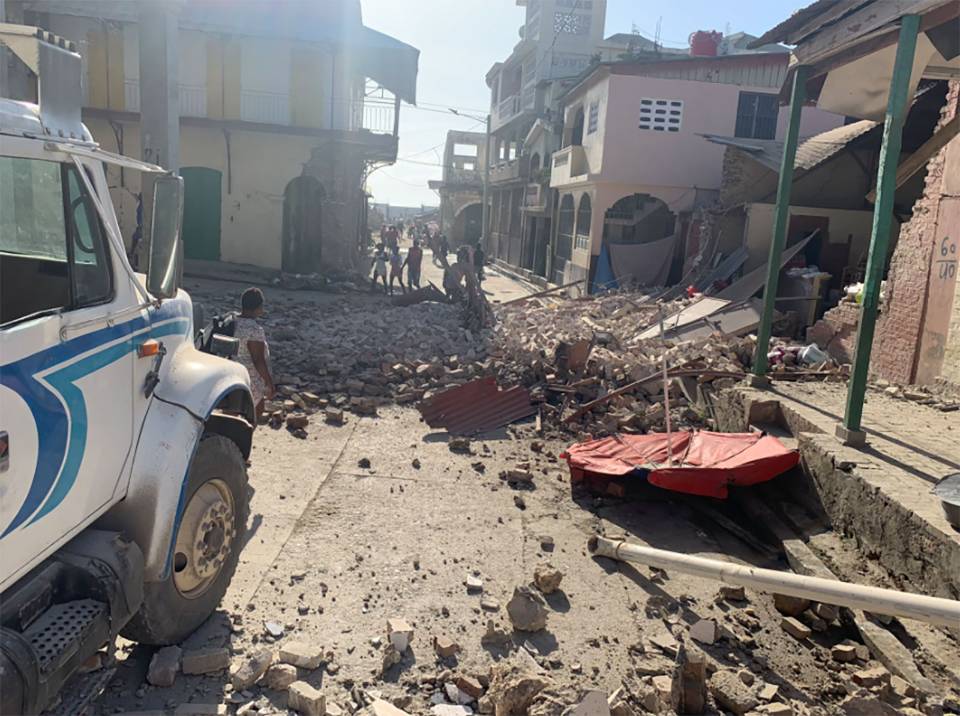 Japan is on the list of countries most affected by the earthquake. The North American Plate, the Pacific Plate, the Philippine Sea Plate, and the Eurasian Plate all affect the tectonic setting of Japan, Taiwan, and the surrounding region. Some authors divide the edges of these plates into several micro-plates.

The expression between the Pacific and North American plates lies 300 km off the east coast of Hokkaido and Honshu in the Kurkil-Kamchatka and Japan Tree.