A new threat to the United States, which controls Kabul International Airport

Kathmandu. A new threat has emerged for the United States, which controls Kabul International Airport.

The United States has warned its citizens not to come to Kabul airport, as a branch of the Islamic State (IS) group in Afghanistan could take action at the airport.

A security alert issued on Saturday urged Americans to stay away from “security threats outside the door.” Only those present with a US government representative are asked to travel.

U.S. defense officials say they are monitoring the situation and looking for other avenues. IS has not shared further details of any possible action, nor has the IS group issued a public warning of any action in Kabul.

The United States issued the statement on Saturday amid a flurry of noise outside the airport terminal. One week ago, the extremist group Taliban seized power across the country, including the capital, Kabul.

At a news conference on Saturday, the Pentagon said 17,000 people, including 2,500 Americans, had been evacuated. Currently, control of Kabul Airport is in the hands of the US Sen.

An official said a small number of Americans and Afghans whom the United States wants to expel have been affected.

In some cases, they have been made uncomfortable when they arrive at the airport. A spokesman for the US Department of Defense has issued a directive not to allow large crowds to gather outside the airport gates. 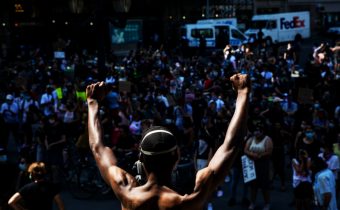 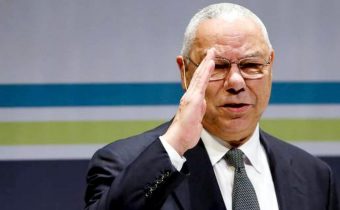 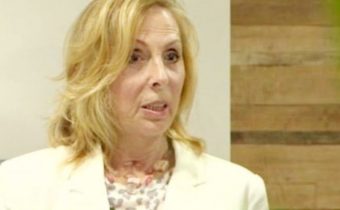 मृत महिला 45 मिनट बाद उठी ! Woman Who Was Clinically Dead For 45 Minutes Was Brought Back To Life Before Daughter Gave Birth