MEXICO CITY, April 11 (Xinhua) – Eight members of a same family were killed inside their home in the municipality of Tultepec in the central State of Mexico, bordering the Mexican capital, the state Attorney General’s Office said Monday.

The agency said via Twitter that “of the victims, six were female and two were male, including four minors.”

Seven of the victims died at the scene, and one victim died in the hospital. An investigation is underway, said the agency, pledging to clarify the facts of the case. 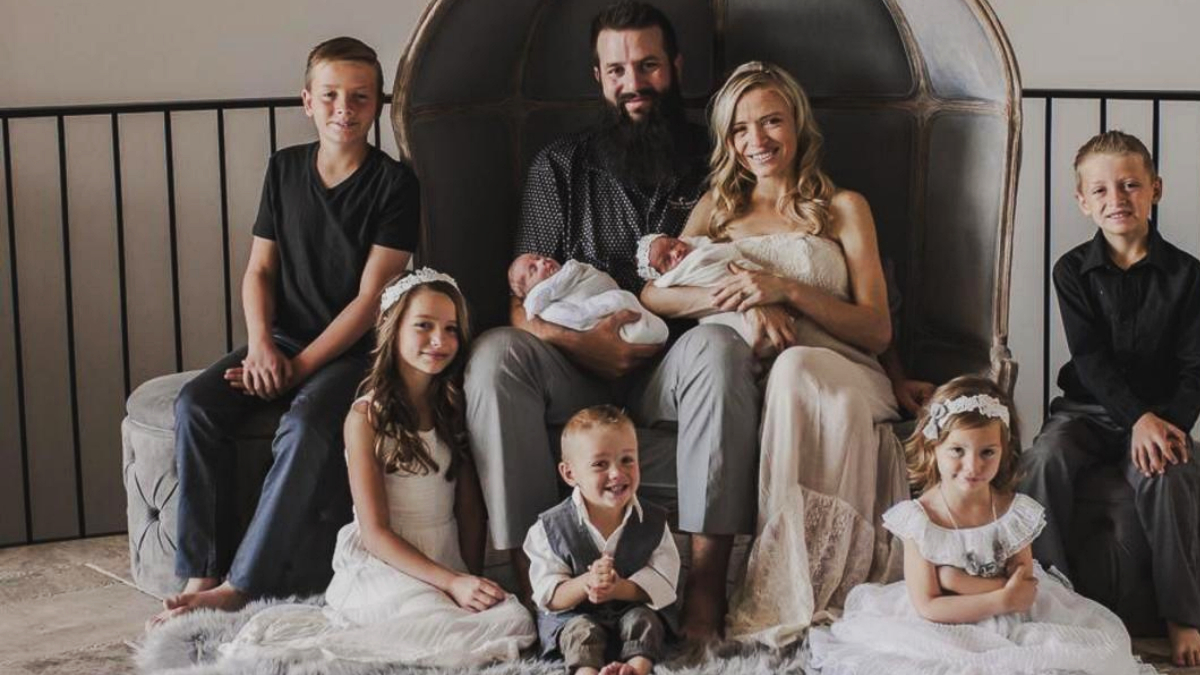 Sources from the prosecutor’s office told Xinhua the incident took place in Tultepec’s La Canada neighborhood, and that police rushed to the scene after a phone call from neighbors who heard gunshots.