According to a report by ANI, the stone quarry collapsed on Monday in the state’s Hnahthial district. Rescue work is still going on. Eight dead bodies have been recovered from the mishap site. 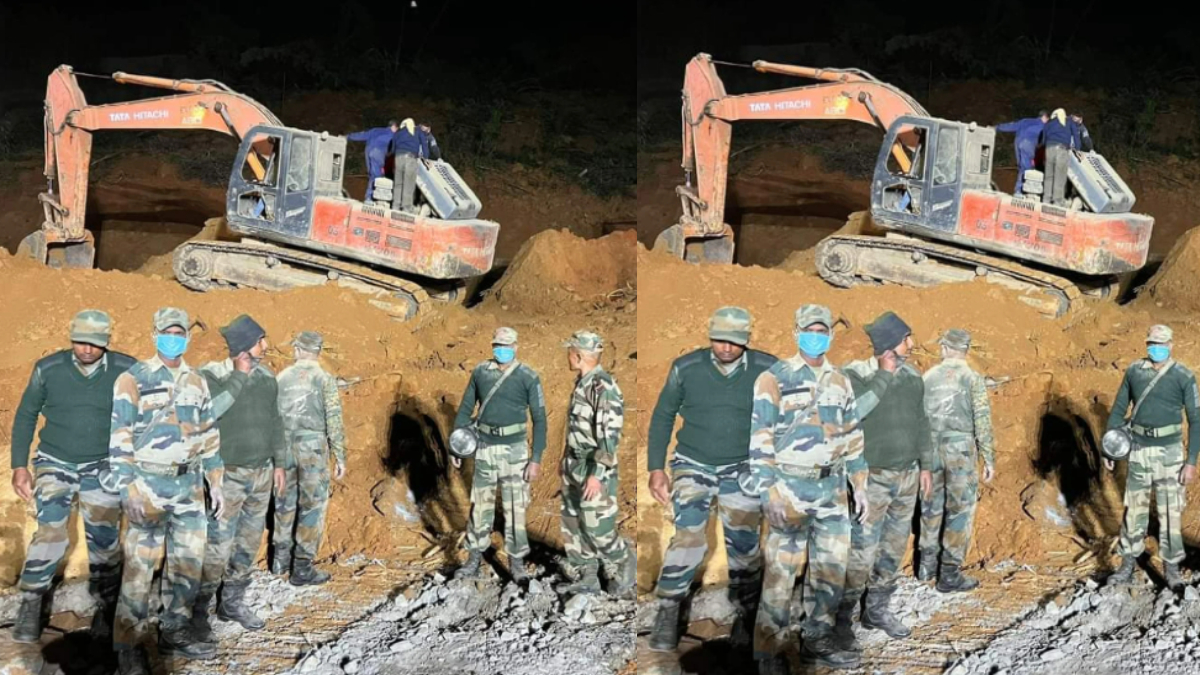 The dead victims were identified to be laborers and excavators working for a private firm ABCI Infrastructure Private Limited, said a report by Deccan Herald. Most of them were from the eastern state of Bihar, it added.

A National Disaster Response Force (NDRF) team has rushed to the mishap site to carry out the relief and rescue operation. Further details are awaited. Enditem (Xinhua)