NEW DELHI, Nov. 2 : At least 53 people drowned in India’s eastern state of Bihar during the four-day Hindu festival, Chhath Puja, local media quoted officials as saying on Wednesday. The drownings have taken place in rivers and other water bodies across various districts of the state during the four-day festival.

“As many as 53 people drowned in rivers and other water bodies in various parts of Bihar during the four-day Chhath festivities,” a local media quoted a disaster management official as saying. “At least 18 people died in the state on Oct. 31, the last day of the festival.” 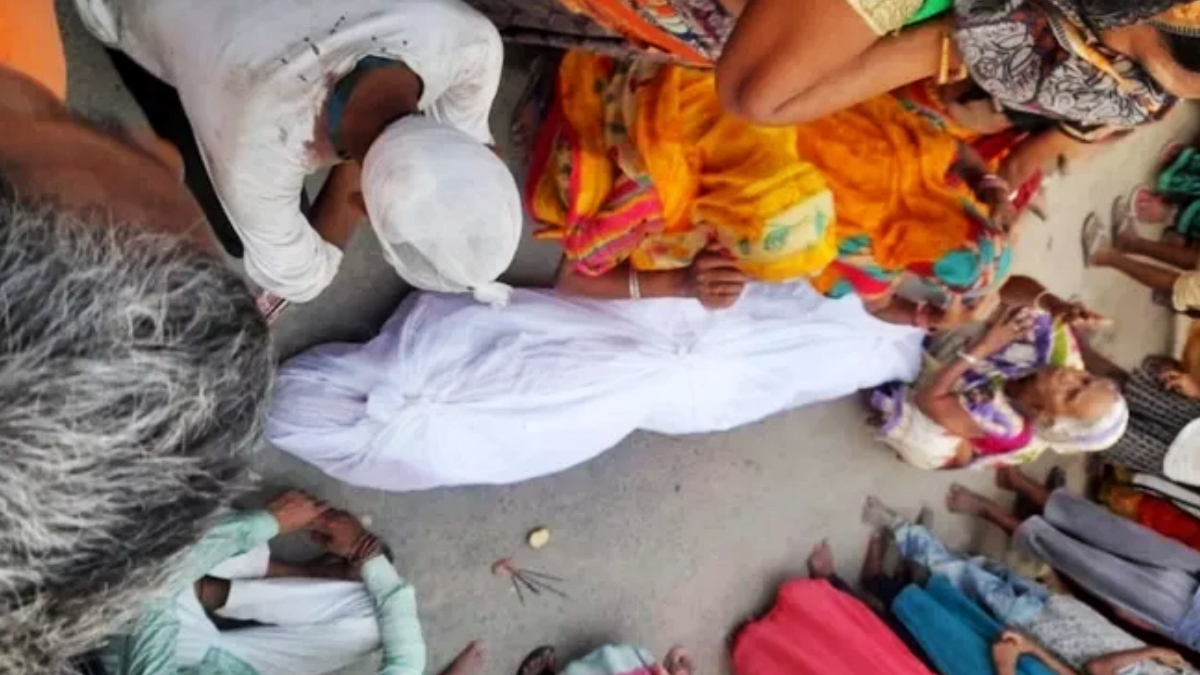 Bihar’s Chief Minister Nitish Kumar has expressed grief over the drownings and announced a compensation of 4,833 U.S. dollars (400,000 rupees) to each victim’s family.

Kumar had directed all the district magistrates to ensure expeditious payment of compensation amount to the families of victims.

Chhath Puja begins at the end of Diwali, the Hindu festival of lights. Hindus mostly in northern and eastern India celebrate the festival by visiting water bodies and offering flowers to them, besides taking a bath to pray for protection and seek the blessing of the sun god. (Xinhua) 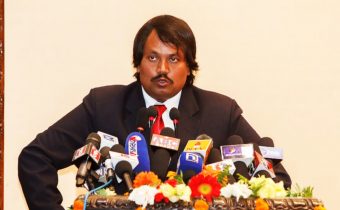 CK Raut ahead in vote count in Saptari-2 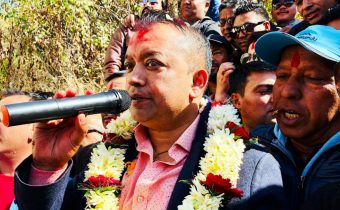 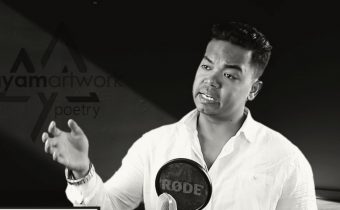 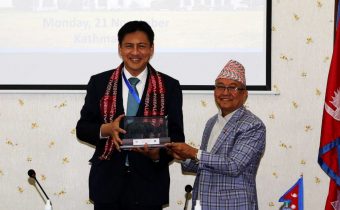 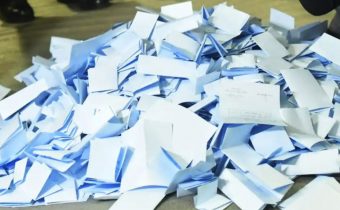 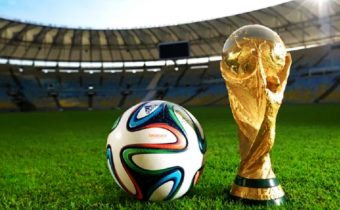 FIFA WC 2022: 32 teams set to fight for the prize, Qatar and Ecuador to lock horns in opener 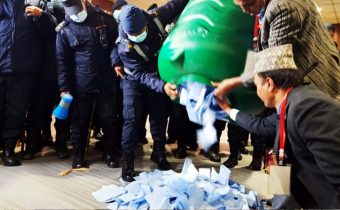 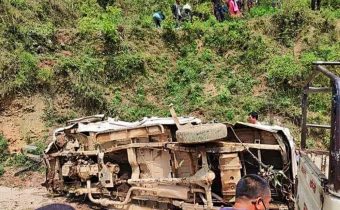 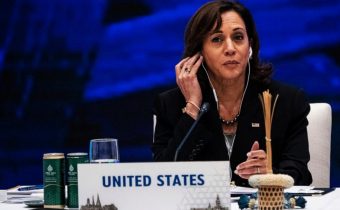 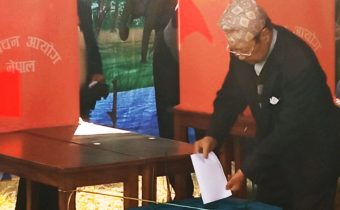 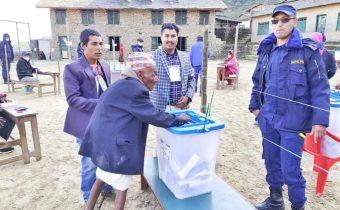 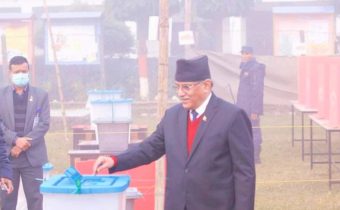 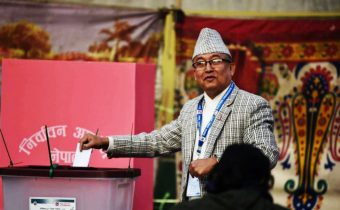