(ANI/Xinhua): Two people were killed and another injured Wednesday after a shooting near a private university in Southern California, local media reported, citing police. 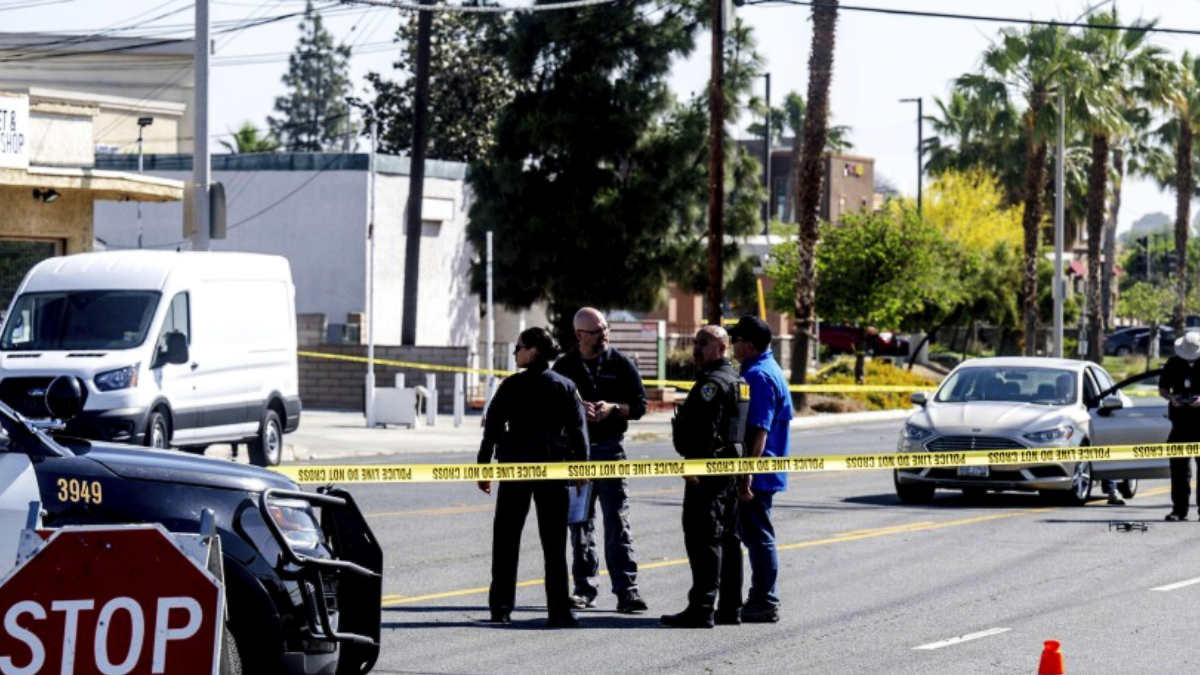 Investigators said that the bloodshed happened around 2:15 a.m. local time (0915 GMT) on the 11000 block of Pierce Street in the City of Riverside where officers found two people with gunshot wounds after reports of a shooting in the area near La Sierra University, reported KABC-TV, the West Coast flagship station of the ABC television network. One person died at the scene. The other was sent to the hospital. A few minutes later, officers were flagged down on a nearby freeway offramp and found another person shot several times, who was rushed to the hospital but later died, said the report.

The circumstances surrounding the shooting were not immediately known. Robbery and homicide detectives along with forensic specialists have begun their investigation, KABC-TV reported.