Kathmandu: In view of elections to the House of Representatives (HoR) and provincial assembly scheduled to take place on November 20, the security situation has been beefed up along the Nepal-India border in Banke district. 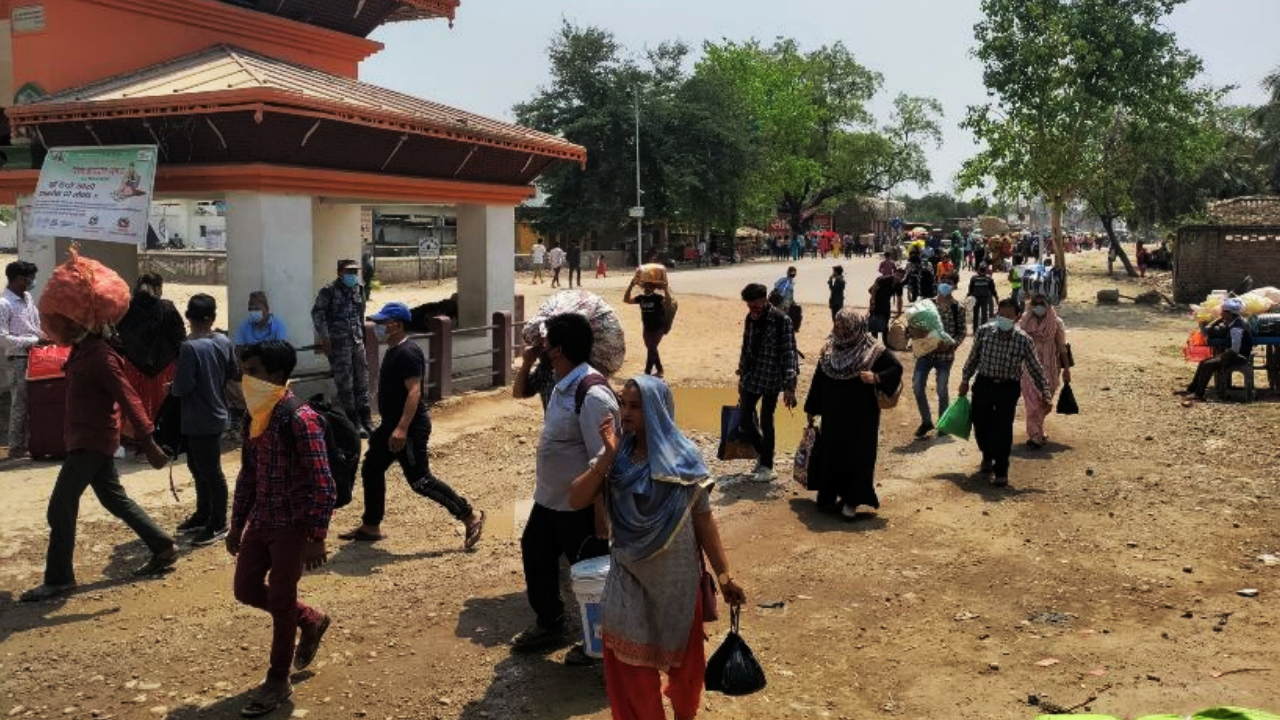 Chief District Officer of Banke Surya Bahadur Khatri said security personnel have been deployed after sealing off the border areas since last midnight to November 20 midnight to avert possible criminal activities in the election time. Some 65 kilometers in the district shares open border with the Indian territory.

According to CDO Khatri, joint patrolling of the security forces of both the countries have been arranged since yesterday. Such joint teams started from Jamunaha border point returned after the patrolling upto Hirminiya, Superintendent of Armed Police Force, Nepal Janak Raj Basnet said.

Likewise, provisions have been made for reporting for the media persons based on the identity cards of the concerned media house.
Similarly, Chief District Officer of Kaski Tek Bahadur KC said that security provisions have been ensured to hold the elections in a free and fearless manner.