Arabia will build a glow-in-the-dark sea, billions of trees in the desert, wind-powered trains, fake moons

Saudi . Countries that became rich by selling oil are now looking for alternatives. As the demand for electric vehicles is increasing worldwide, it is sure to reduce fuel consumption in the near future. Meanwhile, Saudi Arabia is working on a $500 billion (50 thousand crore) project in the desert. It has been described as the longest and most difficult project in history. 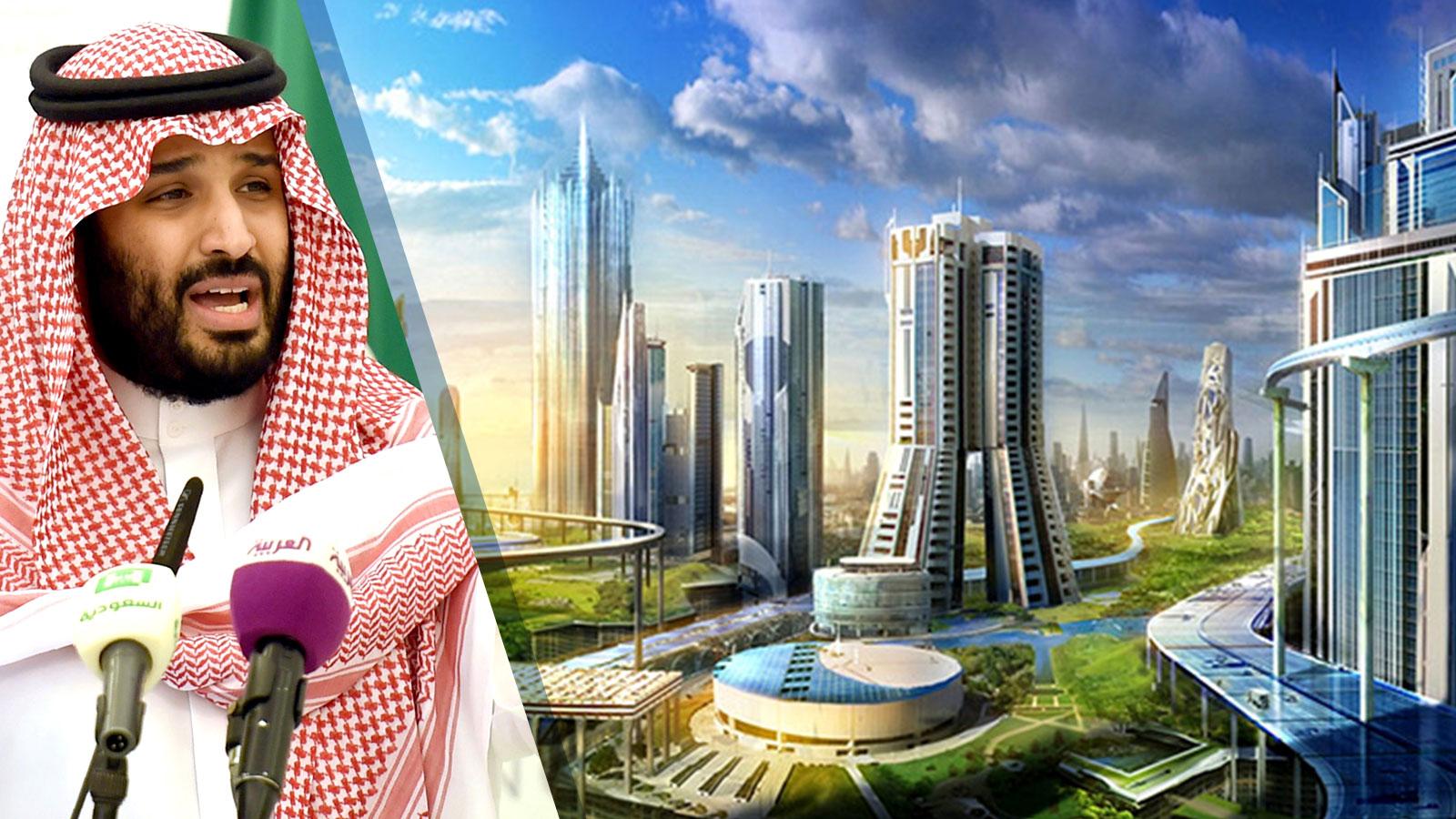 This desert, spread over an area equal to Belgium, has been named Neom, which Saudi Prince Mohammed bin Salman (MBS) wants to make a hi-tech city.

Modern things will be built in the city of Neom, with glow-in-the-dark beaches, billions of trees in the desert, wind-powered trains and fake moons. Neom has been described as the Eco City of the future, which will be built in accordance with Saudi Arabia’s environmental goals. Through this project, the goal is to change the economy of Saudi Arabia. In addition, the revolutionary changes that technology can bring to human life will once again be seen in front of everyone.

Neom city is located in the far northwest of Saudi Arabia. This region is spread from the hot sea coast to the rugged mountainous region. In summer, the temperature there exceeds 100 Fahrenheit or 37.78 degrees Celsius. Also there is no source of fresh water. Still, MBS and his advisers believe that it will soon be home to millions of people, which will match the environment.

Bringing the Neom city project out of the realm of science is a big challenge. Availability of funds is one thing, but turning that dream into reality is another. According to the report, many people working on the project said that the problem is continuously increasing. It has been fixed. But even now, the end of the problems is not possible. Even today, experts from all over the world are constantly working on it.