Australia to grant thousands of refugees right to travel overseas

Kathmandu : Australia’s Immigration Minister Andrew Giles has announced a major change that will allow refugees to travel overseas and return to the country. 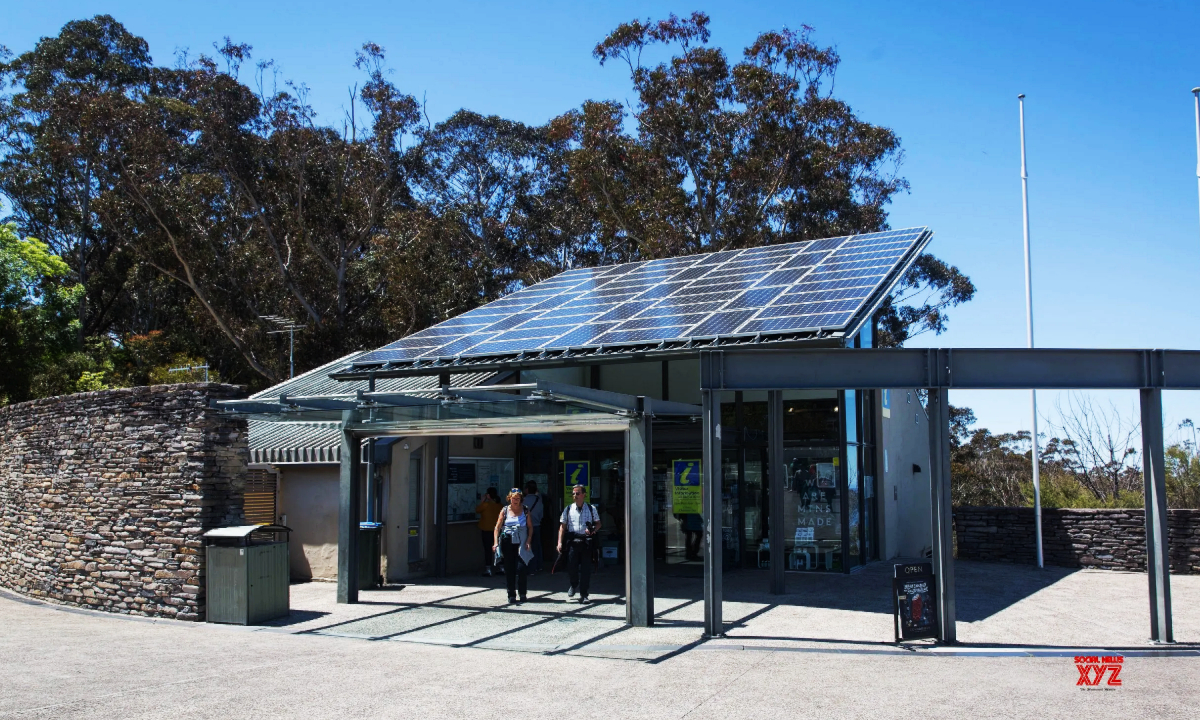 Giles on Saturday flagged that the federal government will amend a direction making people who arrived in Australia by boat before July 2013 the lowest priority applicants for family reunion visas.

It means that more than 19,000 refugees who have lived in the country since before 2013 on temporary protection visas (TPVs) and safe-haven enterprise visas (SHEVs) will be converted to permanent protection visas, delivering on a government election promise.

“The government is improving the family reunion pathways for these permanent visa holders, many of whom have been separated from family for over a decade, exacerbating mental health issues and imposing great and enduring uncertainty on their lives,” Giles said in a media release on Saturday.

“Under these changes, TPV and SHEV holders will still be required to request permission to travel to a third country, and still can not travel to the country by reference to which they were found to engage protection obligations,” he said.

“However, the new policy will broaden the circumstances in which they are able to travel to a third country.”

Refugees and asylum seekers who arrived in Australia by boat after July 19, 2013, the date former Prime Minister (PM) Kevin Rudd declared nobody who arrived by boat would ever settle in the country again, will be locked out of the changes.

The government is exploring settlement options in New Zealand, Canada and the United States for those refugees.